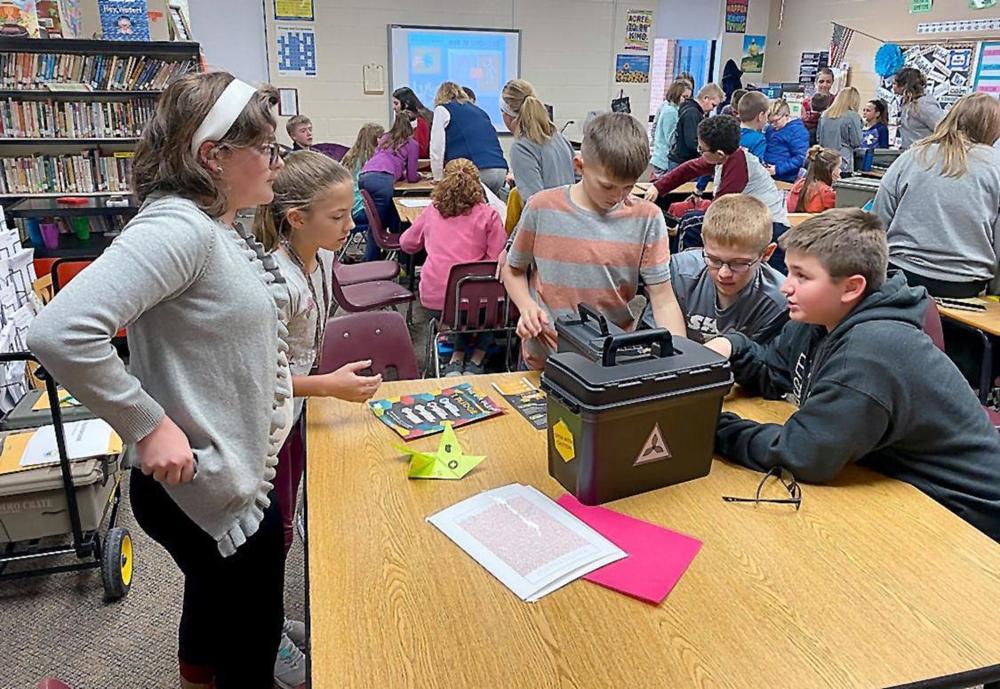 “Exemplary” is the Illinois State Board of Education’s highest designation for a public school, which is performing in the top 10 percent of all schools. Multiple measures of school performance and growth determine a school’s designation. Those receiving the designation are high schools with graduation rates higher than 67 percent and schools with no underperforming student group, according to ISBE.

Dieterich Junior-Senior High School falls into that category. The school’s graduation rate went from 97% in 2017-2018 to 100% in 2018-2019. That rate is consistent, according to Superintendent Cary Jackson.

During the past two school years, attendance in the district has also remained steady at 97%.

“I feel our parents and community value education and regular attendance,” Jackson said. “Attendance seems to be a priority with our parents.”

Between the 2017-2018 school year and 2018-2019 school year, the district saw a reduction in chronic absenteeism, which is defined by the report card as students who miss 10% or more of school days per year either with or without a valid excuse. In 2017-2018, the rate of students who fell into that category was 11%. In 2018-2019, that figure dropped to 6%. Jackson couldn’t pinpoint the reason for the change.

“In a small district such as ours, a small number of students can affect the numbers, “ he said. “It is possible that students that were chronically truant in years past are no longer living in the district, or have graduated.”

The scores are based on an assessment test taken in the spring.

According to Jackson, these fluctuations happen from time to time.

“Each class is assessed and some test better than others,” he said. “It’s hard to compare this year’s class to last year’s.”

The report card showed enrollment was up in the district.

Between the 2017-2018 school year and the 2018-2019 school year, the enrollment in the district went from 512 to 523. According to Jackson, enrollment has risen even more to 565 students currently. Jackson attributed the increasing enrollment to North Pointe and Hartke subdivisions drawing in more families.

A new evidenced-based funding formula directs new state dollars that become available first to the school districts that need them the most. Thanks to the funding formula, the district will be able to add aides, bring back programs and reduce class sizes, he said.