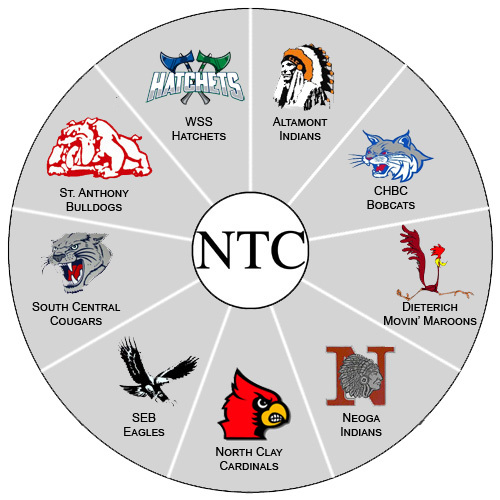 The Senior All-Star Game will be held Saturday, March 24 at Cumberland High School. The NTC All-Stars will take on the Little Okaw Valley Conference All-Stars.

Members of the NTC team are:

Head coach will be Josh Krumwiede of Dieterich and assistant coach Bob Lockart of Neoga.