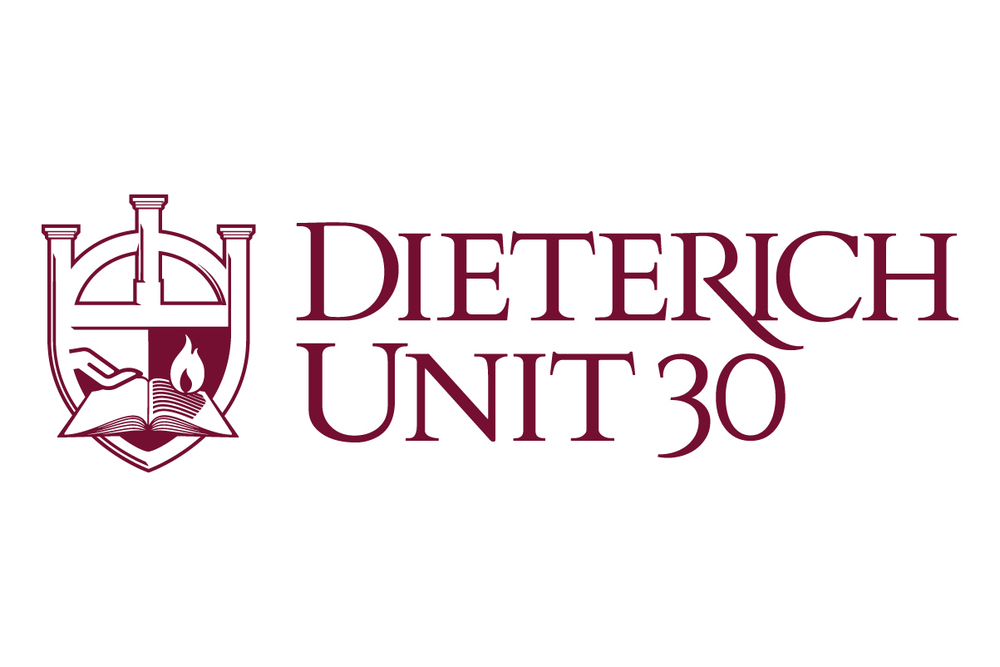 According to Dieterich Superintendent Cary Jackson, the need to add classrooms and renovate restrooms on both the junior-senior high school and elementary school sides of the building has grown in recent years due to an increase in the district’s student population. This isn’t a new problem for the district, but it appears to be approaching a breaking point.

“We’ve been tracking enrollment figures for quite some time, knowing that this day would come, and that we needed to add onto the building. We’re at a point where it’s fairly timely,” Jackson said.

According to Jackson, one of the primary goals of the project is to reduce class sizes, especially for early elementary students. Enrollment at Dieterich schools increased from 570 students last year to 598 this year, which has led to larger class sizes. The upward trend is expected to continue.

“We’re looking at six classrooms, a science lab, and two banks of restrooms all together,” Jackson said.

The project aims to essentially rebuild the restroom banks from scratch. Floors, walls, ceilings, fixtures and partitions are among those being replaced.

“Basically, we’re going to be gutting them,” Jackson said.

The board received an estimate from an architect that indicates the project will cost approximately $5.7 million. According to Jackson, the board is still working to figure out the estimated duration of the project, but they plan to have a better idea after hearing back from the architect and receiving a bid.

“The board has approved the plans for the architect to finalize, so then we can go out to bid,” he said.

In other matters, the board:

• Approved the public display of the tentative budget for the 2023 fiscal year until its formal adoption at the regular meeting Sept. 12.

• Adopted the Hazardous Route Resolution for the 2023 fiscal year.

• Approved the resignation of Lisa Hushaw, an aide.

• Approved the employment of Alexandra Edwards as an aide.

• Discussed upcoming construction projects at baseball fields and the parking lot next to the future Wright Family Community Center.

• Discussed evidence-based funding estimates for the upcoming school year. The district is set to receive about $2.9 million from the state, which is $259,711.10 more than the district received last year.